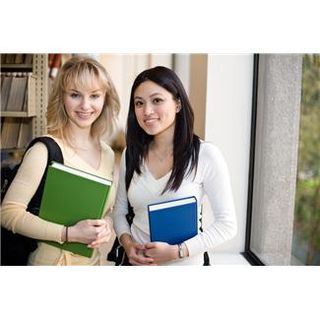 "Families saving for college poured billions of dollars into U.S. 529 education savings plans over the past five years, even as these plans' performance lagged behind other investments like mutual funds, investment research company Morningstar Inc said."

Planning for the next generation, and for what you will leave them, often varies depending on what you have and what your loved ones will need. In today’s economy, the rising costs of education are leading many families to choose the “gift of education” as a fundamental goal in their wealth transfer planning.

As a result, it is no surprise that recent analysis by Morningstar Inc. found a sharp increase in contributions to Section 529 plans in 2012. Reuters reported on these findings in an article titled “Morningstar: 529 college savings plans up in 2012 despite some lags.” The article notes a 529 plan is a tax-advantaged account that encourages savings now toward exorbitant college costs later. That said, not all plans are alike and the study found some were far better than others, and some were even of questionable worth.

The final analysis: although 529 education savings plans as a whole underperformed against some mutual funds, 2012 saw a 25% rise in 529 plan assets against a 13.4% gain in the S&P index.