Get The Facts On The Alternative Minimum Tax (AMT) - Austin, TX Estate Attorney 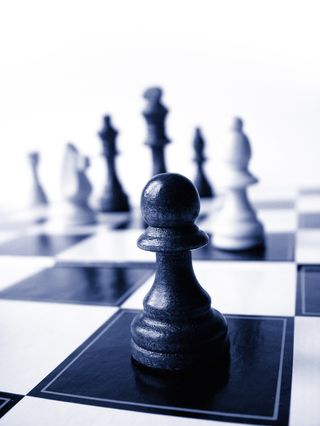 "Although the AMT's original intent was to ensure the wealthiest earners paid some tax, it now ensnares a large number of taxpayers because the income threshold use for calculating the AMT hasn't kept pace with the growth of income reported by taxpayers."

Talking about taxes isn't exactly glamorous stuff. Discussions about the alternative minimum tax (AMT) are probably not present at the dinner table. Even so, it's important to understand the basics so you can know when and why it's implemented. To that point, MoneyWatch brought up the subject in a recent article titled "What taxpayers need to know about the dreaded AMT."

The AMT originally mandated that high-income taxpayers recalculate their taxes without including many of the common deductions and exemptions. The objective: if using some tax deductions and exemptions caused your regular income tax to fall below a minimum amount, then AMT would be triggered and up your taxes. With the AMT, you must start by figuring your taxable income the normal way, but then you have to add back any adjustments and deductions the AMT doesn't allow.

Although the AMT was first intended to ensure that the nation's wealthiest earners paid some tax, it now is an issue for many non-wealthy taxpayers. Why? Because the income threshold used to calculate the AMT hasn't been increased in some time. In fact, you may be one of these individuals. Read the original article and make sure you are preparing your taxes to only what is required.

Reference: MoneyWatch (February 26, 2014) "What taxpayers need to know about the dreaded AMT"