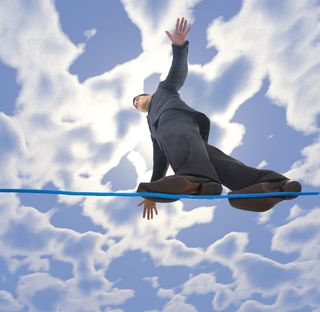 “A judge who determined that an Encinitas lawyer manipulated his relationship with a wealthy and mentally ill woman who left her fortune to him has determined the lawyer must pay $4.3 million to the woman’s trust.”

The U~T San Diego has the entire story in an article titled "Attorney ordered to pay $4.3M to trust."

Svi Ljungwe was a longtime schoolteacher who amassed a small fortune through real estate dealings. In 2004, she created a trust that would have divided her estate between four charities. However, that same year, Ljungwe's last living child passed away and Ljungwe became increasingly unstable.

She wandered into an attorney's office initially to ask about a restraining order. Over the next few years, she became increasingly attached to the attorney.

In 2008, a new trust was drafted that left her entire estate to the attorney.

When Ljungwe passed away, the charities alleged that the attorney had unduly influenced her and drafted the trust himself. A San Diego judge has essentially agreed with the charities.

The judge has not only ordered the attorney to pay back the money he withdrew from the trust but also to pay penalties in the amount of $2.6 million.

Undue influence is normally very difficult to prove. This attorney walked the tightrope of representing an estate where they were a major beneficiary and eventually took a huge misstep.

If you suspect that it has occurred in an estate in which you are involved, contact an experienced estate and probate attorney for advice.