The Cost of Caregiving Can Come as a Surprise from Austin, Texas Estate Attorneys and Probate Attorneys 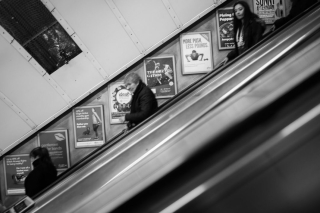 “The majority of Americans expect to become caregivers for an elderly relative, but many will be surprised by the cost.”

Financial Advisor recently reported that the cost of caregiving may come as a big surprise to many who take on the job in its article "Caregiving Costs Higher Than You Probably Think."

Forty percent of American's responding to a recent survey, said they are caregivers and another 20% reported that they believe they will have to step into a caregiving role. That such a large number of Americans serve as caregivers, should be a wake-up call of sorts because most people are not aware of or adequately prepared to deal with the financial costs of caregiving.

The high costs of caregiving and often the need for it in the first place arise out of a lack of planning. Too many Americans do not adequately plan for their elder years and they do not have a plan for how to pay for long-term care in a nursing home. This lack of planning means they either must rely on their families or the government to provide for their care.

Since caregivers have to spend as much as they do on their elderly relatives, this creates an unfortunate cycle where the caregiver will need financial support, when he or she gets older.

The costs of caregiving is a growing issue that most likely will need to be addressed in the near future.