“Daughter of founder of Esprit and North Face loses in California.”

Douglas Tompkins, who founded Esprit and North Face, and his daughter Summer Tompkins Walker did not get along or approve of their respective lifestyles. When Douglas Tompkins passed away in 2015, he did not leave any of his sizeable estate to any of his two daughters and five grandchildren, according to the San Francisco Chronicle in "Daughter seeks million from Esprit co-founder Douglas Tompkins' Will." 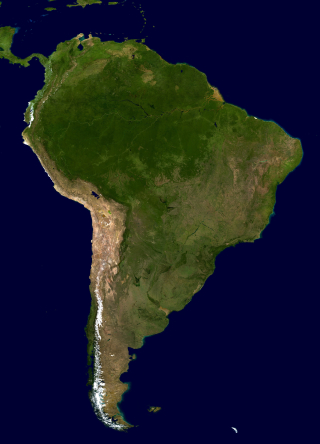 Tompkins, who was also a conservationists known for purchasing large amounts of land in Argentina and Chile for preservation, left everything he had to his second wife who was not the mother of his children.

Tompkins Walker initially declared that there was nothing she could do about her father's decision to cut her out from his estate.  However, she later filed a claim against the estate in Los Angeles.

She lost that claim quickly but Tompkins Walker did not give up the fight.  She now claims since her father established residency in Chile, that country's laws should apply to her father's estate.

She has now filed a case in Chile asking for the court to award her $50 million from the estate.

This case illustrates what happens when a child is completely cut out from a parent's estate. That child has little incentive not to fight the decision.