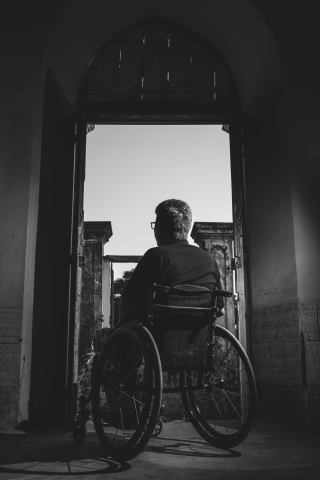 “Changes could be coming to Florida’s system for overseeing the guardians of elderly who are no longer able to care for themselves, including beefing up monitoring and increasing penalties for those with valid complaints against them.”

Legislators and officials from Governor DeSantis’ administration met with judges, guardian trade groups, state attorneys and representatives from the Elder Law section of the Florida Bar to discuss how to protect seniors from exploitive and neglectful guardians, as reported in the article “DeSantis, Florida lawmakers consider changes in troubled guardianship program” from the Orlando Sentinel.

This past summer reports surfaced about a professional guardian who was responsible for more than 400 wards. She reportedly signed “Do Not Resuscitate” orders for clients against their wishes. She also double-billed a healthcare company for nearly $4 million over a ten-year period.

Some of the suggestions made included capping the number of wards a person could take on and requiring a judge to approve a DNR order. Sen. Kathleen Passidomo, R-Naples, and Rep. Colleen Burton, R-Lakeland said that increased standards for guardians and more thorough monitoring was called for.

More stringent penalties for guardians who violate the law may be in the works. However, judges would have to approve the removal of any guardian from the state registry, which could be appealed.

Lawmakers said that more money to address the caseload isn’t the issue. Monitoring of guardians needs to be increased, said Passidomo.

As yet, there is no concrete plan in place to address this issue.

The Department of Elder Affairs houses the Office of Public and Professional Guardians, which currently has four employees. Prudom took charge of the department when the agency’s director, who was in charge, when the guardian mentioned above was asked to resign.

The governor’s administration will publish a budget request for the Department of Elder Affairs, which could include more funds for investigators to review complaints.