Science and the Impact on Estate Planning from Austin, Texas Estate Attorneys and Probate Attorneys 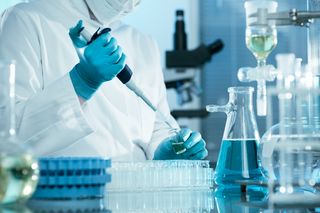 Science may be making inroads in cryogenics with the idea of freezing a person's brain until medical advances allow a person to be brought back to life. So far it remains science fiction.”

Ted Williams will not be coming back to life in the future but scientists are a step closer to being able to freeze a brain. After Williams passed away he had his head cryogenically preserved with the hope that someday scientists would later be able to bring him back to life with memories intact.

This does not mean cryogenic preservation will be possible in the near future. It might never be possible. Regardless, it is interesting to wonder what it might mean for estate planning.

What would the legal ramifications be? Who would keep the property in the interim and how long must it be kept while waiting for scientists to be able to revive the deceased in some form?

It is likely that science will have an impact on estate planning but it also likely that it is a long time in the future.

Organ Donations – A Matter Of Whose Life And Death?- Austin, TX Estate Attorney 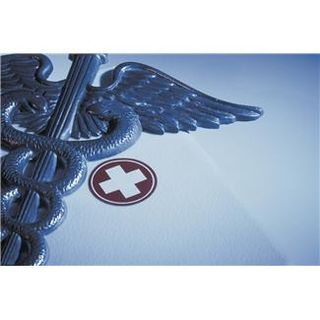 "A 21-year-old Columbus man who had been declared legally dead but was on artificial life support had his organs harvested under court order [Thursday, July 11, 2013] over his family’s objections."

Your last will and testament is not always the only final word you leave behind regarding your final wishes. What about issues straddling that space between life and death? What about the matter of organ donations?

As a recent real life drama illustrates, the lines can get blurry when it comes to the subject of organ donations. Consider a recent example of this as played out in Ohio.

As reported in The Columbus Dispatch in an article titled “Family loses fight to keep son’s organs from donation,” Elijah was a young man who was hit in an accident on his bicycle. As a result, he suffered very serious injuries and was later pronounced brain dead.

But that was not the end of it.

You see, Elijah identified himself as an organ and tissue donor when he applied for his driver’s license. Note: that is one of those elections that can have some very binding implications. In the case of Elijah, this decision trumped the will of his family in the disposition of their intestate and brain-dead son.

Elijah’s family fought because they felt it was not in his best interests. The family even fought against the organ-donor charity for whom Elijah’s organs were maintained until a court-order made the final call and completed the organ donation. This was the first time this particular organ-donation company has gone to court and it was a relative rarity in the nation overall.

As this case clearly demonstrates, serious thought and communication are required when planning all aspects of your life and estate. When it comes to organ donation considerations, ensure that your loved ones know and understand your wishes. The consequences of “checking the box” on your driver’s license application are not to be taken lightly.

Proper life and estate planning is not something to delay until old age. The decisions you make, or fail to make, affect you and your family at every age.